San Rafael, CA – On Saturday, July 30, 2022, The San Rafael Sunset Criterium bike racing event returns to downtown San Rafael.  There will be road closures in place from 8:00 AM to 11:00 PM.

The following road closures will in be place during the event:

Eastbound and westbound traffic will be detoured through downtown San Rafael via Second Street, Third Street, and Mission Avenue.  Lincoln Avenue, Lootens Place, and E Street will remain open for northbound and southbound travel around the closure.

Detour signs will be posted at the closures.

While the streets will be closed to vehicle traffic, the sidewalks will remain open to pedestrians who will be able to watch the bike race, access downtown businesses, and residences.

For more information about the event, you can visit the San Rafael Sunset Criterium website at http://www.sanrafaelsunset.com/. 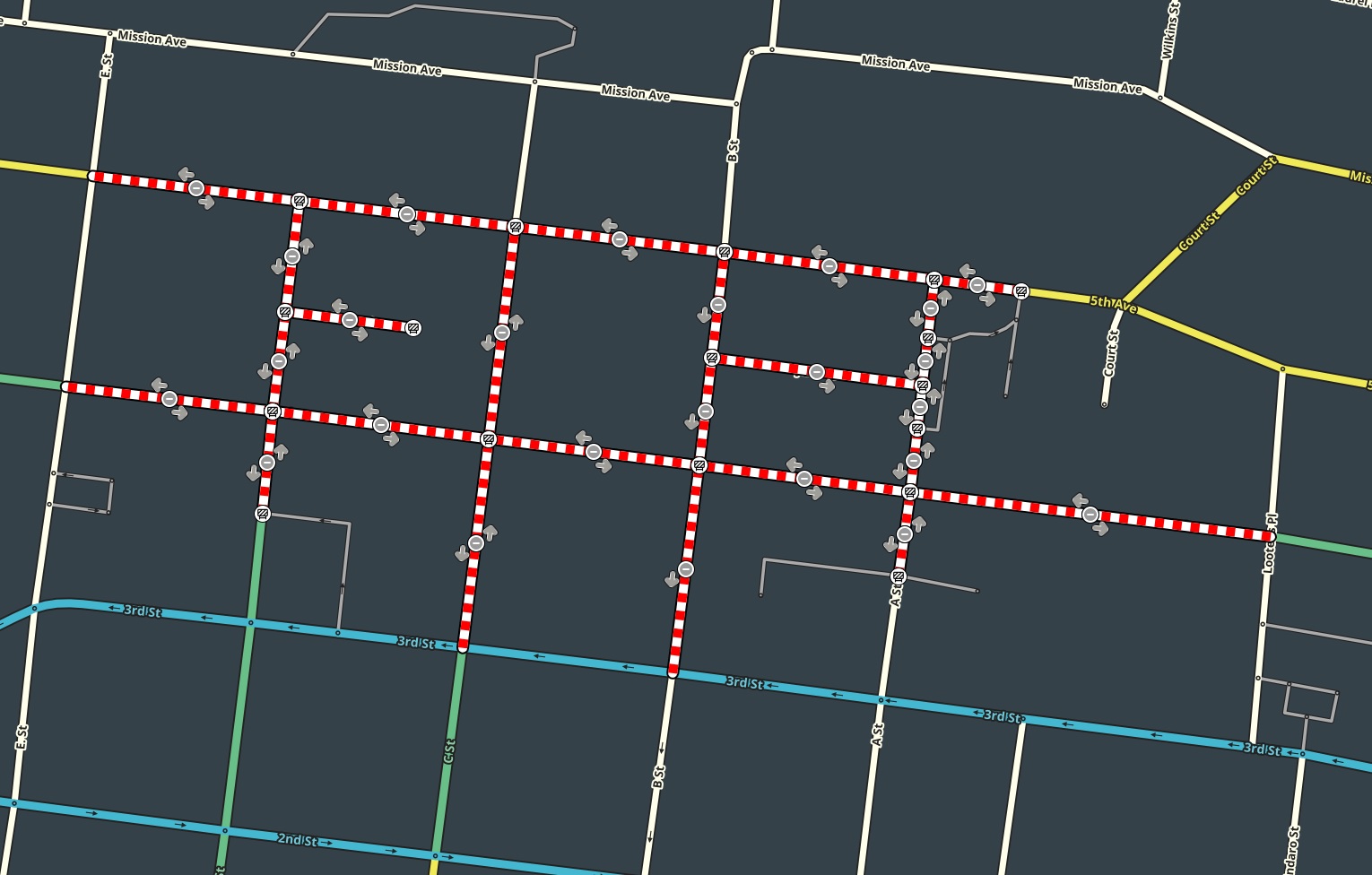